In additon, you can check the two videos below from Ron: 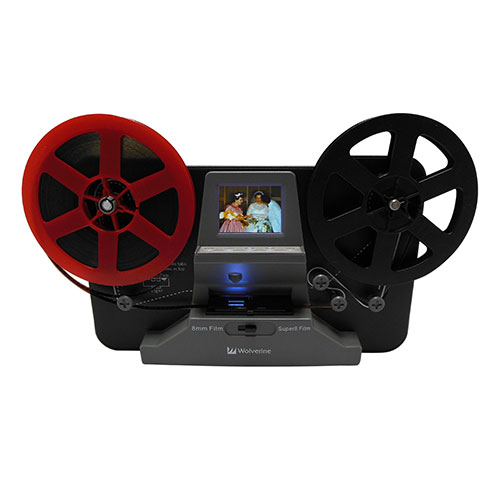 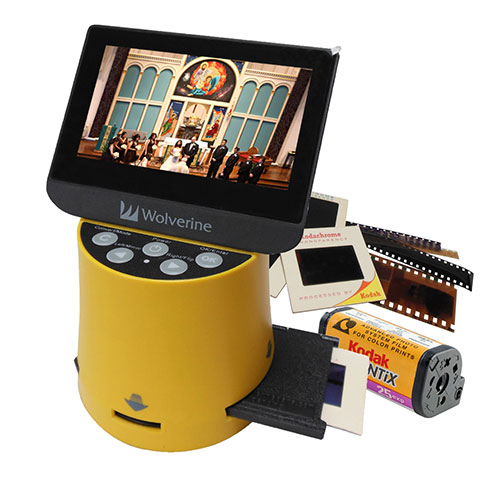 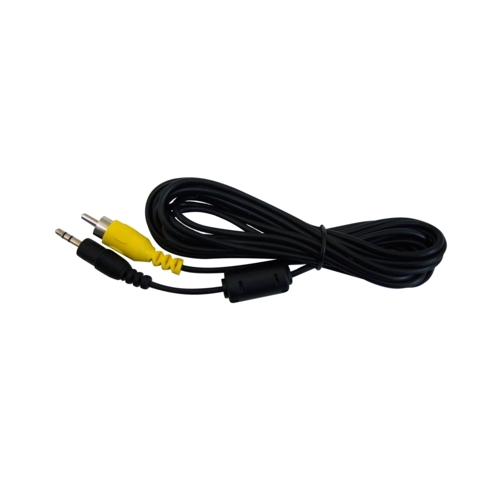 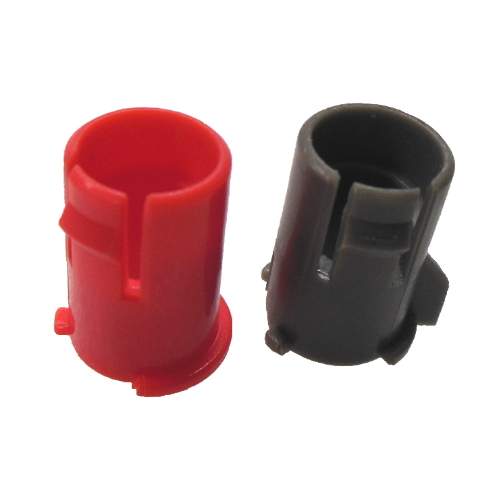